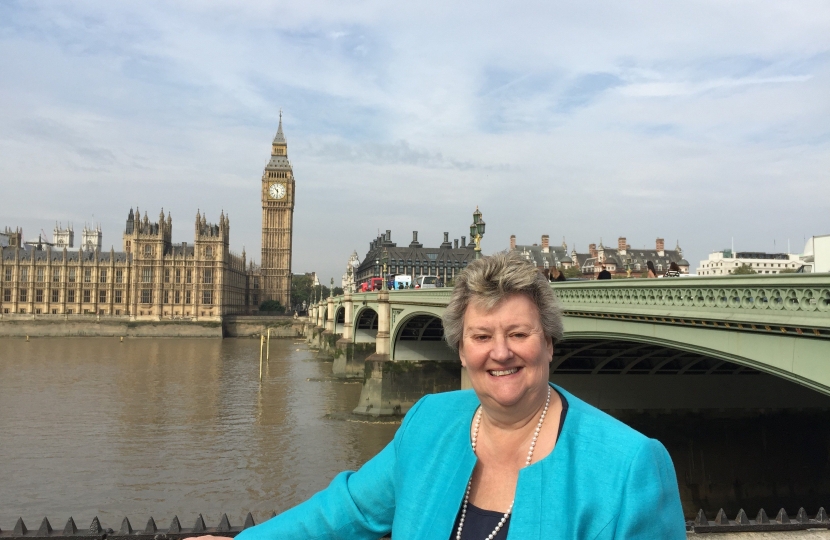 I was delighted to be re-elected in June 2017 as the Conservative MP for South Derbyshire. I stood as a Conservative Candidate and in support of the Conservative manifesto and I, together with my parliamentary colleagues, will be working to the best of our abilities to deliver on the pledges made within it.

As your MP, I was elected to the House of Commons to represent the interests and concerns of all the people who live in our constituency, whether they voted for me at the General Election or not. I am only able to deal with issues raised by people (called constituents) who live in this constituency.

MPs split their time between working in Parliament and working in the constituency. In Parliament, MPs spend their time fighting for the interests of their constituents, attending debates, scrutinising and voting on legislation, and attending meetings. In the constituency, MPs hold advice surgeries (by appointment) for constituents to come and talk about local issues and problems, attend meetings and community events, as well as visiting local organisations and businesses.

Members of Parliament are able to help with all matters for which Parliament or central government is responsible.

Please note that as I was recently appointed to the Government as part of the Ministry of Housing, Communities and Local Government, I am unable to sign Early Day Motions due to the parliamentary convention on collective responsibility.

You can find a list of my ministerial responsibilities here.