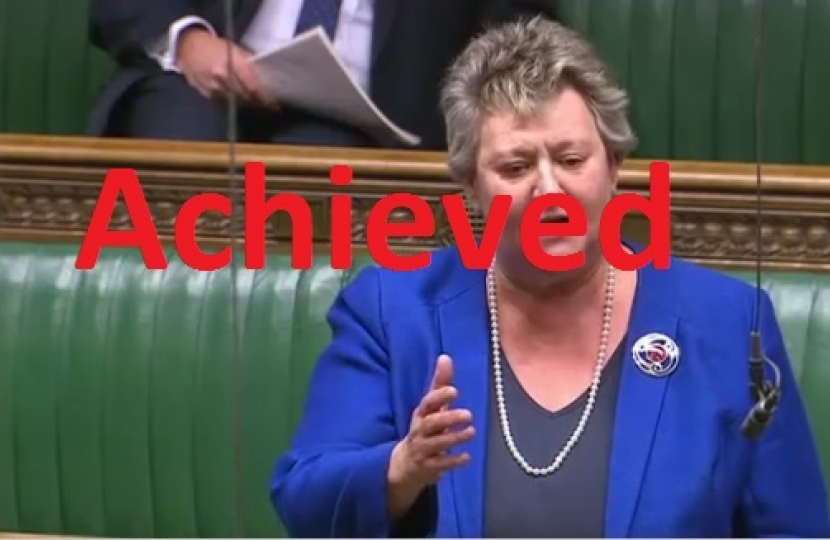 With the changes that the Scottish Referendum brought about and the subsequent findings of The Smith Review, I believe that we need to take another look at the way that power is divided in the United Kingdom. Firstly, let me assure you that I am very much a unionist, I simply want England to have a fair say and not be left last in the considerations of any decision making.

English votes for English Laws would ensure that only MPs who had an affected constituency would be able to take part in any vote on such a topic. This would be to equal out the decisions that have been devolved to the Scottish, Irish and Welsh Parliaments that MPs in Westminster do not get a say on.

I was pleased to see the measures that The Chancellor has put in the budget such as the introduction of a floor in the level of funding that the Welsh Government can receive from central Government. We are also looking into the possibility of devolving Air Passenger Duty, and are introducing bonds as a form of central loan to the devolved Governments.

I will continue to work with my Parliamentary colleagues to find a solution to this problem.