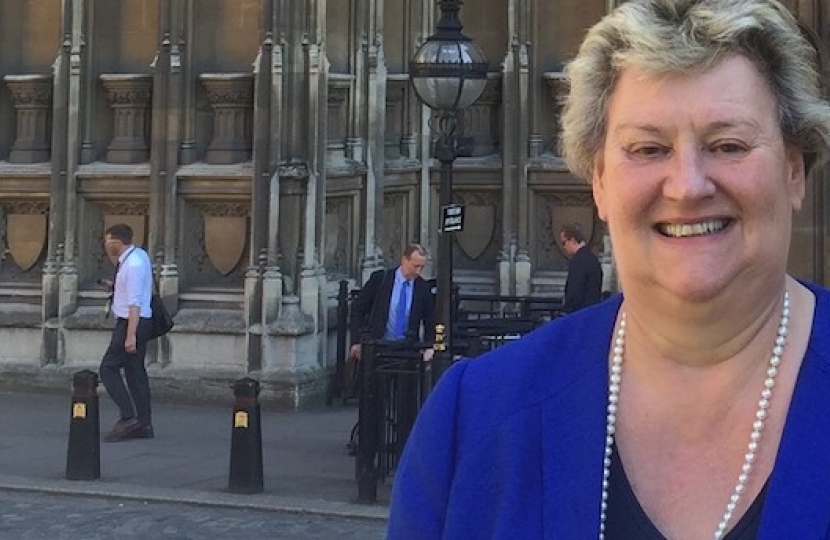 I feel sure no Chancellor in the past has had to prepare a budget in the midst of a global crisis which no one knows how bad it will become or when it will be over except maybe during the World Wars.

That is the situation Rishi Sunak found himself in when he became Chancellor last month with the Coronavirus beginning to spread around the world and the word Pandemic being bandied about.

It seems the experts were right and the number of cases in the UK are rising day by day and we are constantly being given advice on what measures we should all take to limit the spread of the virus.

This advice and natural public concerns means many people are choosing not to go into public venues like shops, cafes and restaurants amongst others which is affecting lots of businesses incomes. Also some of the people who are advised to self-isolate at home are finding themselves financially worse off.

Recognising this and understanding how worried people are the Chancellor set out a range of measures to help both individuals and businesses.

The first was an assurance that the NHS would be fully funded to get through this crisis no matter how much it needs.

The second was to help individuals self-isolating by agreeing to pay all Statutory Sick Pay from Day 1, make sick notes available through the NHS 111 number, temporarily removing the Minimum income floor for Universal Credit and introducing a £500 million hardship fund.

The third was support for businesses to ensure they can manage financially through the crisis. Retail, leisure and hospitality firms with a rateable value of under £51,000 will not have to pay Business Rates and the Government will fully meet the cost of providing statutory sick pay for up to 14 days for workers in firms with up to 250 employees. In addition all firms eligible for small business rates relief will be eligible for a £3000 cash grant.

In addition he has also set up a £5 billion emergency response fund.

The other big issue the Country is facing is flooding and the Chancellor showed the Government is determined to tackle it. He announced a £120 million fund to repair defenses damaged in the winter floods, £200 million to build flood resilience and doubled the investment in flood defenses over the next six years to £5.2 billion.

Locally, as in every part of the Country, potholes loom large on all our moans and groans and he announced a pothole fund which can mend 50 million potholes to tackle the problem. There will be major investment in road building, the railway network and broadband coverage and Derby was mentioned as one city who would be receiving more money.

He announced establishing Treasury offices around the UK and eventually was looking to have 22,000 Civil Service jobs outside London. This is a great move and means Government will be hearing what the people in the Midlands, the North, Scotland, Wales and Ireland think and not just London.

VAT on women’s sanitary products was abolished, fuel duty was frozen, there was no rise in alcohol duty and help for pubs.

Money for business startups, Research and Development and a new Blue Skies Funding Agency to boost scientific research. These will all produce the jobs of the future and aim to keep the UK at the forefront of new developments.

There were some big measures to help the planet by changing our mindset and planning for the future looking at green transport solutions in terms of electric and other carbon neutral vehicles.

There were announcements and money for Education, Housing, Rough Sleeping, dealing with cladding, support for our Veterans, a raise in the National Insurance threshold and an improvement in pension taper rules for Doctors.

The level of investment the Chancellor has put into all of the areas mentioned is immense and he was only able to do this because of the strength of our economy. I know he wanted to do more for all of us but his hands were tied because the cost of dealing with Coronavirus is mind boggling.

Boris Johnson intends to fulfil all the promises he made in the election manifesto and this is just the beginning.

Children across South Derbyshire who are eligible for school meals will now be able to receive a weekly shopping voucher worth £15 to spend at supermarkets while schools are closed due to coronavirus.