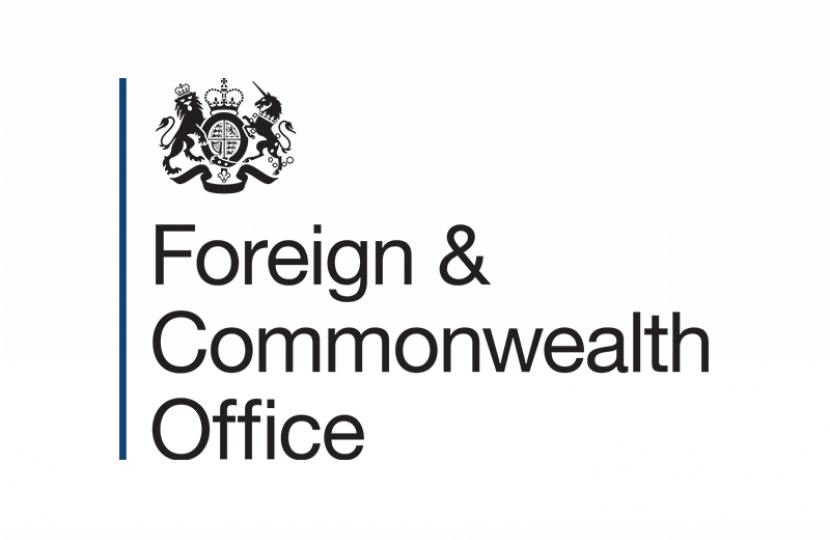 Heather Wheeler, MP for South Derbyshire, has been appointed by the new Prime Minister, the Rt. Hon. Boris Johnson MP, as Parliamentary Under-Secretary of State at the Foreign and Commonwealth Office. Her responsibilities will include South Asia and the Pacific Region.

Mrs Wheeler, spent just over 18 months as the Parliamentary Under-Secretary of State at the Ministry of Housing, Communities and Local Government, with specific responsibility for supported housing and homelessness.

Commenting on her appointment, Heather said:

“I am both honoured and humbled to be asked by the new Prime Minister to serve in his Government as a Minister in the Foreign and Commonwealth Office. Ensuring good relations with the rest of the world is particularly important as we leave the EU when we will be able to negotiate our own trade deals.

While I am excited to be taking up a new portfolio, it is with some sadness that I leave behind my brilliant civil service team at the Ministry of Housing, Communities and Local Government.

I feel we have made good progress towards reducing and ultimately eliminating homelessness and rough sleeping. This work is vital to help some of the most vulnerable members of our society and I know that under the stewardship of my successor, Luke Hall MP, the important changes we have put in motion will be delivered.”