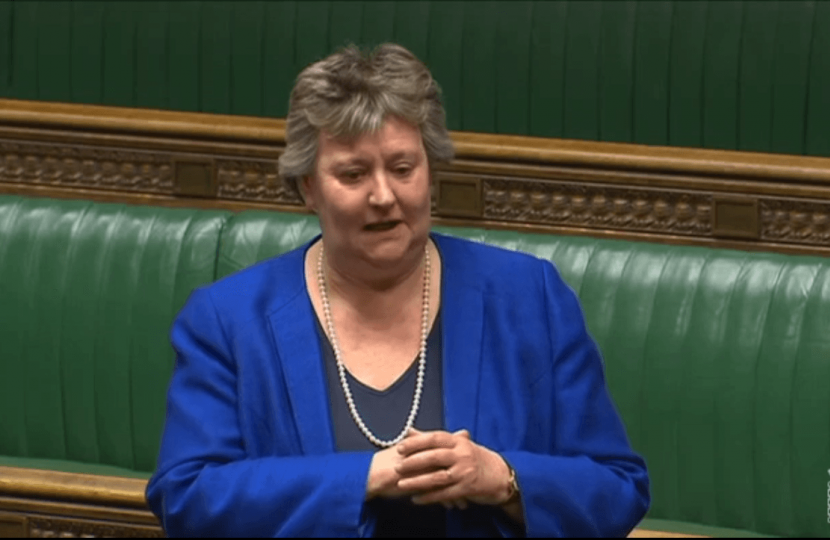 Last night in the House of Commons, I asked the Minister, Robert Goodwill MP to take a harder stance against companies who operate and level fines in a number of car parks in South Derbyshire and at Burton Hospital, leaving residents of South Derbyshire charged with horrendous fines in their hour of need.

I had 18 cases in 2014 alone, from people who had been charged incredible fines by the private operator when using the car parks at Burton Hospital. The entry system used was somewhat cumbersome, asking customers to enter their car registration number, using a tiny keypad where mistakes were easily made.

The car park operator has no leeway for mistakes, nor does it take into account the distress that people may be in when visiting the hospital; they may be rushing to A&E or taking their wife in as she enters labour.

Chief Executive of Burton Queens Hospital, Helen Ashley, has been very attentive in assisting me with these issues and organised for the fines to be waived, She has also listened and had the key pads changed to a larger, more user friendly system.

The situation in Burton and Derby is the complete opposite of South Derbyshire, where the Council has worked hard to ensure that we are able to keep all of our car parks free to use with detailed signage of the terms of use.

I was delighted that the Minister acknowledged that there is a problem and there does need to be some change, and I look forward to working with my colleague Nigel Evans MP, who instigated the debate to try to change things with the companies involved.